There are many theories out there about what 420 means and the origins of this mysterious stoner holiday. Let’s debunk some common 420 urban legends.

420 myth: There are 420 chemical compounds in cannabis. Status: FALSE.

This one is creative, but not true. There are actually more than 500!

420 myth: 420 is Hitler’s birthday, it is a stoner holiday to offset the evil of his birthday. Status: UNRELATED.

Although it is true that Hitler was born on this day, this fact is completely unrelated to 420. Another theory is that it has to do with the Columbine school shooting, but it’s believed that the shooters chose this day because of Hitler’s birthday, and is therefore not related to cannabis in any way.  Weed enthusiasts were enjoying 420 long before the shooting happened.

Although we find the idea of a national tea drinking time amusing, this one is also false. We do not have a specific time for smoking weed or drinking tea in the Netherlands. 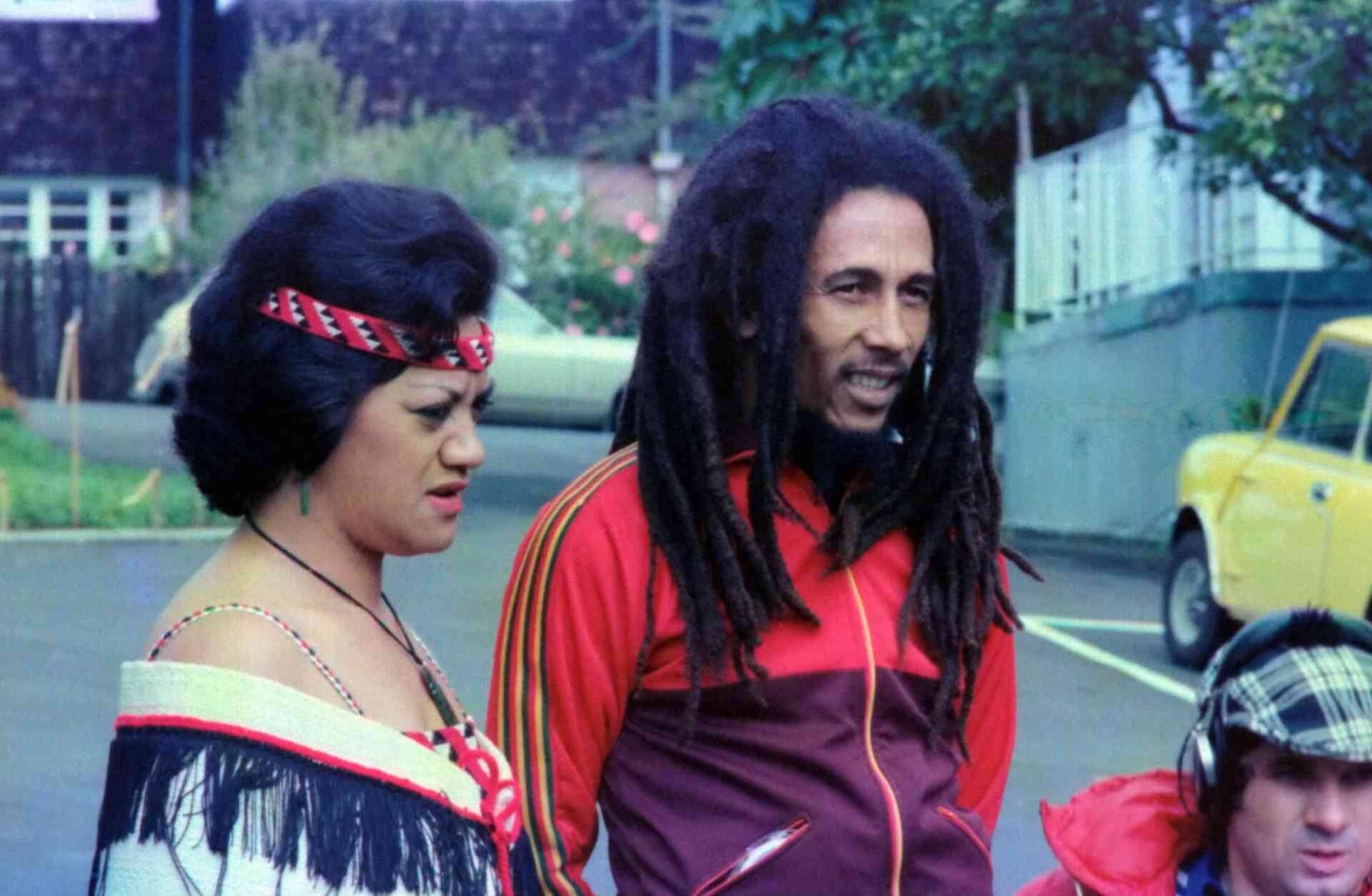 Bob Marley was a strong supporter of cannabis, as he said ““Herb is the healing of the nation”.
However, he passed away at the young age of 36 on May 11th 1981. Don’t let that keep you from enjoying his songs next 420.

420 myth: 4:20 is the police dispatch code for cannabis. Status: FALSE

This myth is especially popular, but not true. It’s believed that this urban legend was started by Grateful Dead musician Phil Lesh. No matter where the rumor originated, now you know the truth, 420 is NOT a dispatch code. It’s also NOT related to the California penal code, another false urban legend.

The surprising truth behind 420

Now that we’ve debunked several common 420 myths, let’s learn about the true origin of 420.  This true story is related to Louis Pasteur, the Grateful Dead, a cannabis growing coast guard, and even a treasure map! It’s true that reality is sometimes stranger than fiction. The story of 420 starts 50 years ago in San Rafael High School, in San Rafael, a town 18 miles outside of San Francisco. It all started with a US coast guard who was growing Cannabis in the Point Reyes Peninsula. He was worried of getting caught, so he decided to abandon the weed and gave his brother a map to where the outdoor grow could be found.  The brother shared the map with Waldo Steve in the fall of 1971.  Waldo was part of a close-knit group of five friends, known to their peers as the Waldos. With this map in hand, they set out on an epic quest to find a Cannabis plantation in the Point Reyes Peninsula. Every day, they would meet outside of their high school, by the statue of Louis Pasteur, the scientist who invented pasteurization. Their meeting time? 4:20pm! They would meet after school by the statue, smoke copious amounts of weed, and then set out to find the hidden treasure!  Sounds like great times were had! They started to refer to their secret meeting time as 4:20. Their inside joke quickly grew in the surrounding area, in great part due to their association with different members of the Grateful Dead, who helped cement the term as part of popular cannabis vernacular.  The rest is history. 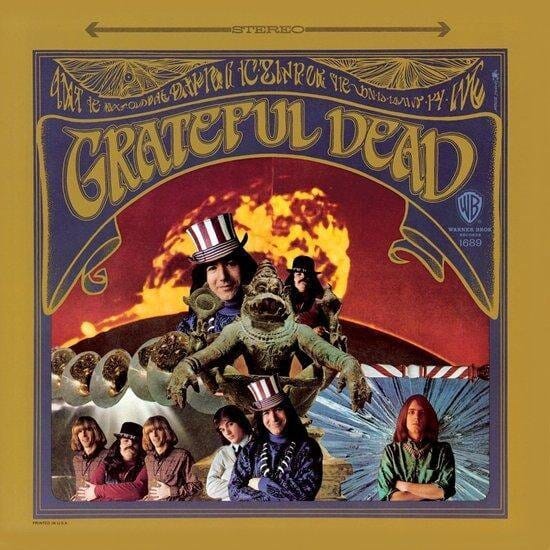 The Waldos are still friends to this day, they have documented proof about the origins of 420 which you can see on their official website. They never did find the hidden cannabis plantation, but their quest was immortalized, as they have become a unique part of cannabis culture, helping coin the term for the biggest day in cannabis. So next time you’re celebrating 4:20, toke one in honor of the Waldos and their childhood quest. They prove that sometimes the journey is more important than the destination! They might have never found what they were looking for, but along the way they created a friendship that lasted a lifetime, becoming cannabis legends in the process.

Help us celebrate the legacy of 420. We have 42 strains on sale and with the collaboration of One Tree Planted, we’ll plant a tree for each seed pack sold!

This article was originally published by Amsterdammarijuanaseeds.com. Read the original article here.
SaveSavedRemoved 0

10 Easy Ways to Be Healthy